Hello rookies,
Here are the details of the new update! 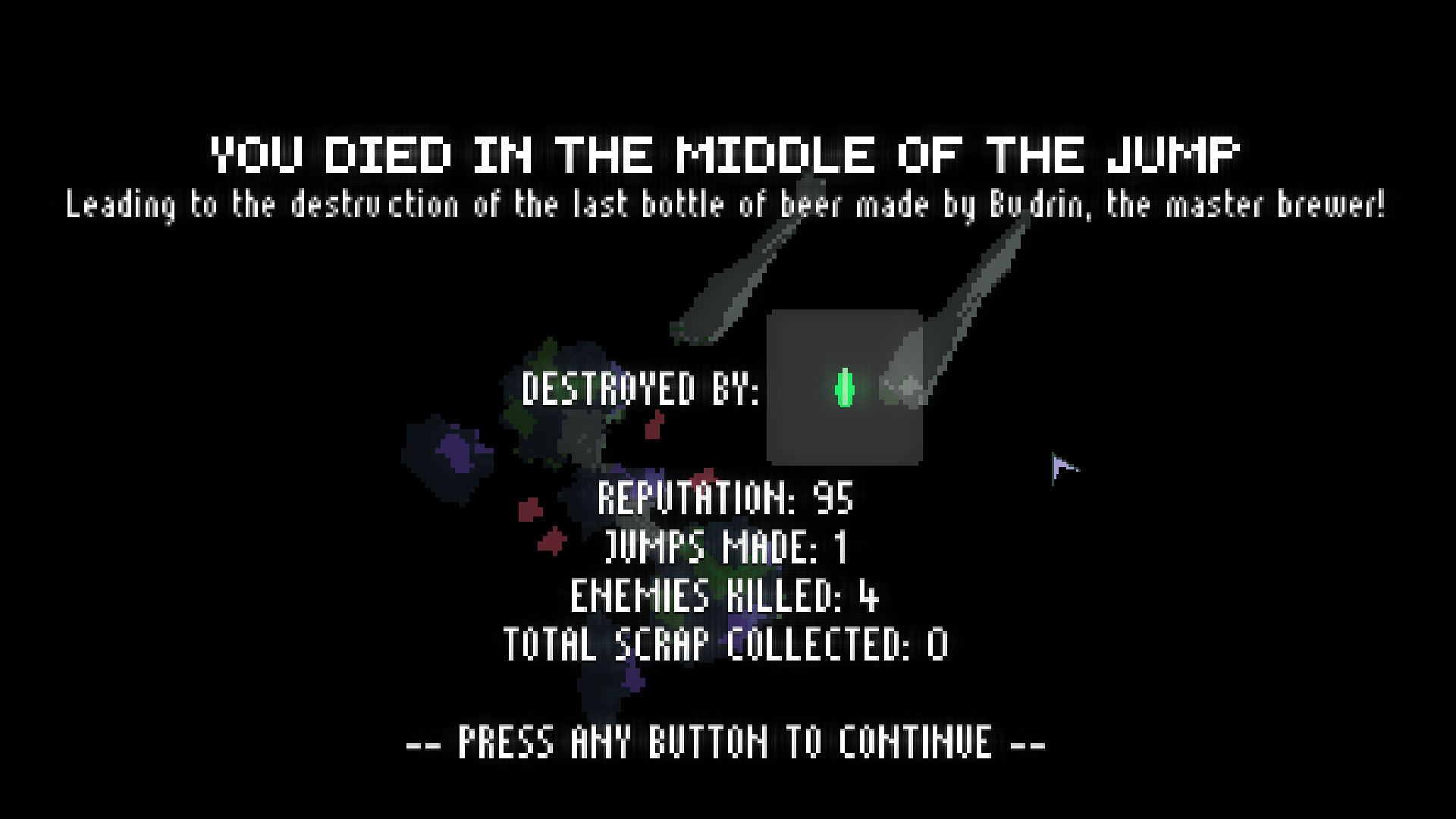 Other small changes and BUGs:

About Future Updates:
From now on I'll focus on a larger update that will include these improvements:

This update is due to late June or early August and will be FREE!!!
Until then the next updates will only serve to correct new bugs found.
But, in the meantime, let me know if you have any suggestion or idea for the game. :)

Side note:
I have created a Steam Guide detailing how enemies work, here:
http://steamcommunity.com/shar...

Thanks for the support, Rookies!

Get NEXT JUMP: Shmup Tactics

NEXT JUMP is a turn-based, tactics Shoot 'em up for people who are bad at SHMUPs, but love them.